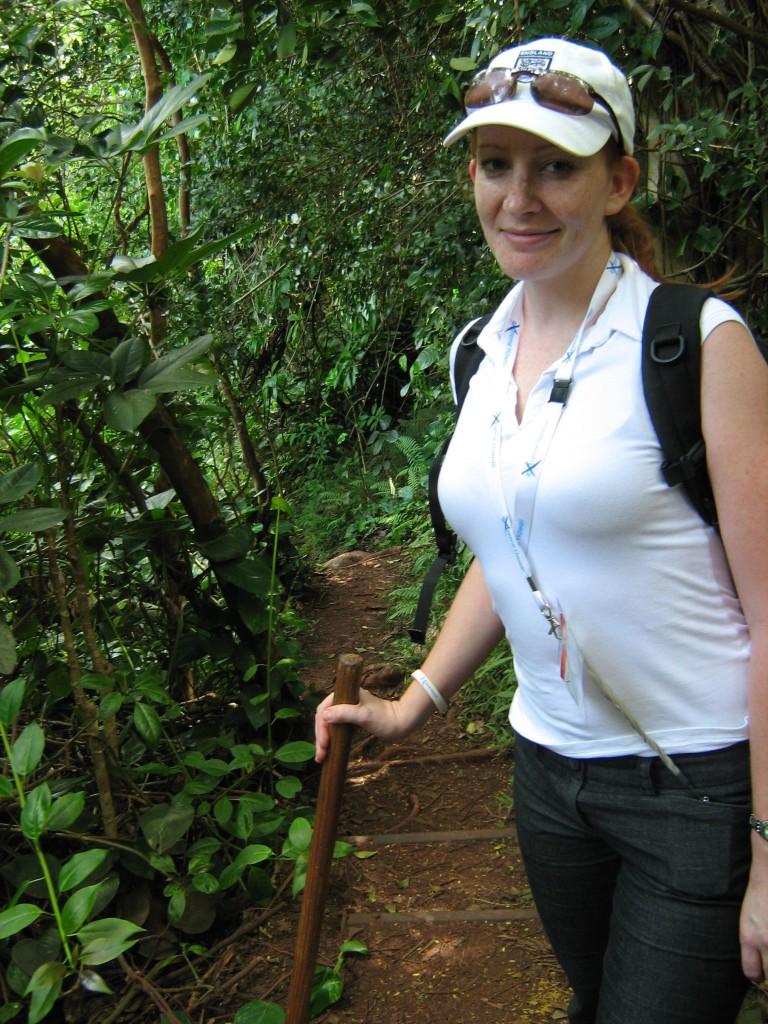 5 years ago I was a shell of a woman.

Deeply depressed, no confidence, no direction, and definitely no self-love. I had recently quit my job as a successful project manager at a telecommunications company, jumping from a lava pit straight into hell in the form of a government department.

5 years ago I was burnt out. I also wasn’t making the wisest choices. Happy that someone wanted me, unbeknownst to me I headed into another 1 1/2 years of torture.

In an environment entrenched in bullying, sexism, racism and questionable ethics, my anxiety soured. Suffering intense panic attacks and at my breaking point, I reluctantly followed a friend into a 6-month young women’s leadership program, something in which I had no idea what to expect. Before registering, I’d been considering leaving project management altogether, but exhaustion prevented me from looking for another job, and my mind successfully sabotaged any attempts as those niggling thoughts convinced me I was no good for anything else.

And then my Nan, the most important person in the world to me, died.

Her decline was rapid after she was diagnosed with throat cancer. Never a smoker, she passed away in her home, looking out onto the nearby trees and paddocks as the cockatoos sat in the trees and the horses frolicked. She’d finally been released from her deteriorating body and reunited with Grandad.

My nan was one of the most beautiful people in the world. She never had a bad word to say about anyone. She treasured life. She was also incredibly open-minded. She would always talk to the door knockers, no matter what religion, getting to know generations of Jehovahs and Mormons. I could talk to her about anything, from depression to anxiety, from gay friends to muslim friends. No longer having her in the world – the loss appeared too much to bare.

I don’t know how I got over the death of my Nan.

I do know that the Young Women’s Leadership Program helped. Initially I struggled to talk to people, my introverted nature shining through. Even being the oldest in the class didn’t help. As the program progressed I had to face with the task of giving a public speech as an assignment, and I slowly started to come out of my shell.

It was also during this program I discovered a thing called blogging, and started dabbling in social media (FarmVille and beyond)… I also started writing again, after suffering from writers block for many years, in the form of this blog (here’s my very first post!). Little did I know the path this would take.

Some would say I’m a different woman, and do I feel it, although having lived, fought and survived everything I have been through I can’t deny that it has helped make me the person I am today – strong, confident, happy, smart, and bloody stubborn. Yes, I’m still an introvert who has moments of extroversion and a penchant for loud laughter and moments of idiocy. Oh, and weirdly enough, I feel very comfortable with a microphone in my hand in front of a crowd. WEIRD! 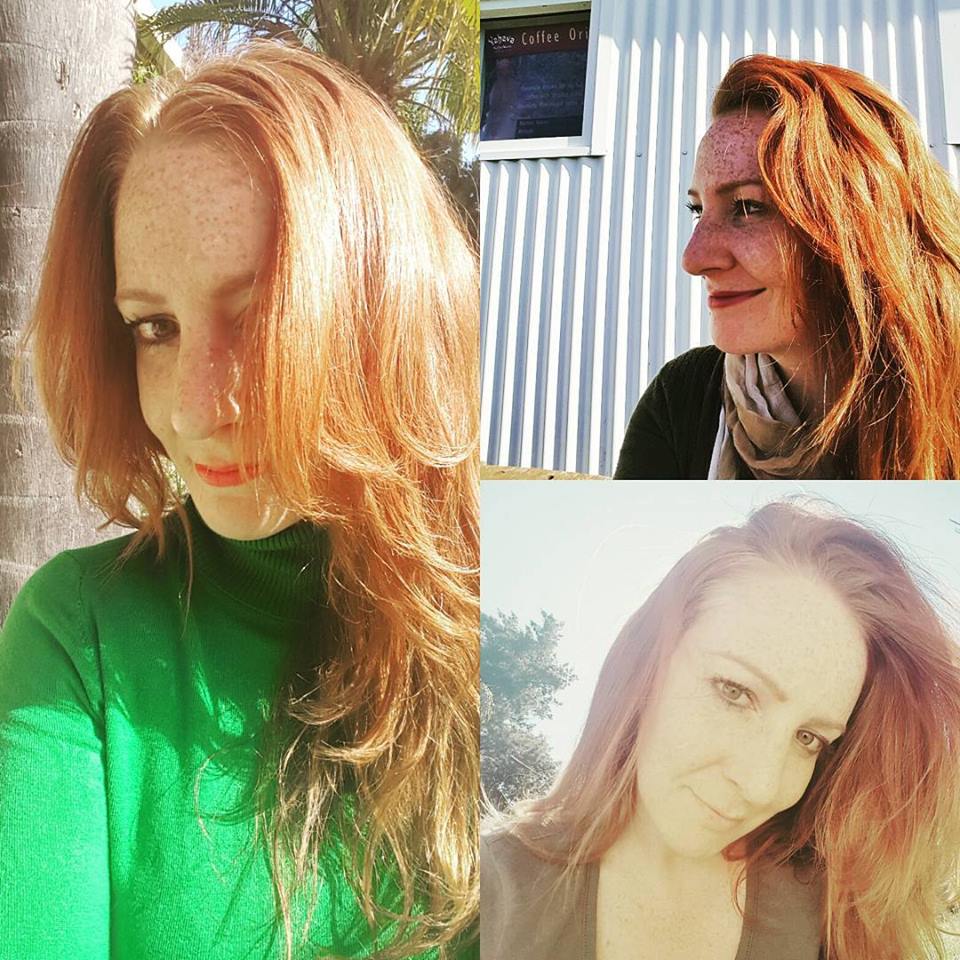 With relationships – both old and new – that are healthier and stronger, I communicate better, and am a hell of a lot happier having thrown caution to the wind and adopting a ‘fuck it’ attitude;

I can’t recall what exactly made me to do it, but one day I just stopped chasing it. Happiness that is. I also stopped talking about it. I stopped focussing on it. I even removed it from my ‘goals’ list.

That day, a few years ago now, when I stopped chasing happiness, that was the day everything changed. It was the day I allowed myself to BE happy. – Chasing Happiness

Living one moment at a time, that’s what I try to do now. As well as practicing a whole lot of self care.

If you want to read more about my journey, check out these posts:

On being an introvert