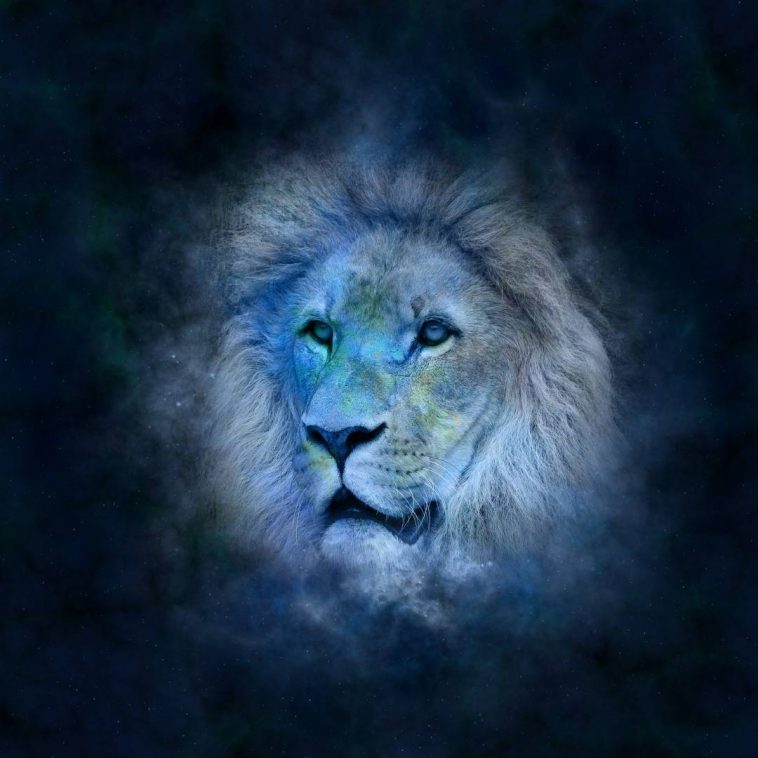 From July 23rd till August 23rd, it’s Leo time! They’re known to be ruled by the sun and to be very fierce and outrageous. Leo’s are known for their bad temper and loving personality. They have extreme personalities, either they are really nice to you or they will ignore your existence like a joke. There is no in-between.

One great thing about Leo’s that everyone loves is that they can never be fake. If they don’t like something you do, they’ll be quite blunt and open about it.

They don’t know how to manipulate feelings and be nice on the face. They’re quite expressive and it is said that if a Leo is in love with you, well you’re a lucky fellow, cause they’re loyal as hell.

They spread positive vibes around them and you will not really see them lacking energy. Filled with optimistic energy and a great sense of humor. Leo’s easily become the life of the party, they are humorous and they know how to make a person feel better. They don’t let anyone get bored. They are the ones which give you the motivation to work when you’re down.

If you a Leo at your workplace, they’ll give you several reasons to work harder. They will motivate you and keep doing that unless you’re exhausted. If you’re dating a Leo, get ready to be dragged around a lot because they have the energy to drag you around the city all night long.

Leo are quite straight forward

A Leo is not going to spend their time mincing their words, they will rather be straightforward about their thoughts. As I mentioned before, Leo’s are full of life and they are not fake at all. They don’t have the brains or the tolerance to twist words to keep your heart at ease. They’ll brutally destroy you with their dislikes and insults.

They don’t know how to lie to a person, if your expensive dress isn’t looking good on you, they won’t take a second to tell you how much odd it is. Leo’s can be quite realistic sometimes, they won’t lie to you if things won’t work in your favor. They’ll tell you the truth no matter what.

4 Zodiac Signs Most Likely to Have More Than One Partner

They are loyal and demand loyalty in return as well

Once in a relationship with Leo’s, they will never disappoint you. They are lions and lions don’t know how to cheat, they keep their lioness (lover) really close to them. But if a lion feels cheated or mistreated, they can brutal. They are really straight forward and short tempered people. They will directly confront you and if you are at fault, a Leo girl will actually hit you really hard in the head.

They tend to get possessive

They hold their things or relationships very closely and that is why they are not big fans of sharing. They start drawing boundaries of their own, they will take over your social media accounts and fill their presence all over the place. They will start stealing you from your female friends and brag about your relationship in front of everyone. They will tell everyone how they’ve found the meaning of love with you just to keep unwanted attention away from you.

Also, if you’re thinking of moving in with a Leo, it is time to throw away all of your stuff cause she ain’t gonna let you keep anything. They are quite possessive of their stuff, they don’t let people touch or use their belongings. They do this because they attach feelings to objects, for example, a scarf that her mother gave her, she won’t throw it away even if the world falls apart. Same goes for Leo guys.

Leo is known to have Ego issues

Their ego is quite fragile as well as big. This issue often leads them to creating obstacles for themselves in life. They have a soft heart but they stand by their own values. They won’t trade their beliefs and belongings for the world. They won’t drive an extra mile if you’ve made them mad. Leo is a sign of love but the lion is not fond of letting anyone else help them.

Even if they have mistakenly wronged you, it will take a lot for them to swallow their pride and apologies to you. I bet Prince Vegeta is a Leo because that dude loves his pride. Anyways, if a Leo apologies to you, know that you mean a lot to them.

A Leo can very well be arrogant

It is well known about the Leo zodiac sign that they often tend to get self-centered. Their trait of self centered-ness can also lead them into being arrogant and intolerant when things do not go their way. A Leo can be almost everything, they can be a good mother, a good boss and a good person in general, but if they stand by something, they won’t let it go no matter what happens.

They are quite arrogant about their personalities and they won’t ever accept their mistakes. They will fight even if they know deep down, that they are wrong. Sometimes their arrogance can be quite toxic for their relationships. They like to be praised and there’s this weird phenomenon, Leo’s want to be treated as if they were actually the King of the World!

They often want things to be much in their control and this need to dominate does not always end up in desirable results. It is like a domino effect, their anger makes them arrogant and egoistic which results in them being quite dominant.

They know how to be life of the party and once they, no one can stop them from manipulating and leading the whole party. They’ll bring their own playlists and their own list of games which the whole party should play. Barack Obama, the man who dominated the entire U.S. and did whatever he wanted to do with the country for its own betterment, is a Leo as well.

Best Love Compatibility According to Your Zodiac Signs!

Back to Top
Close