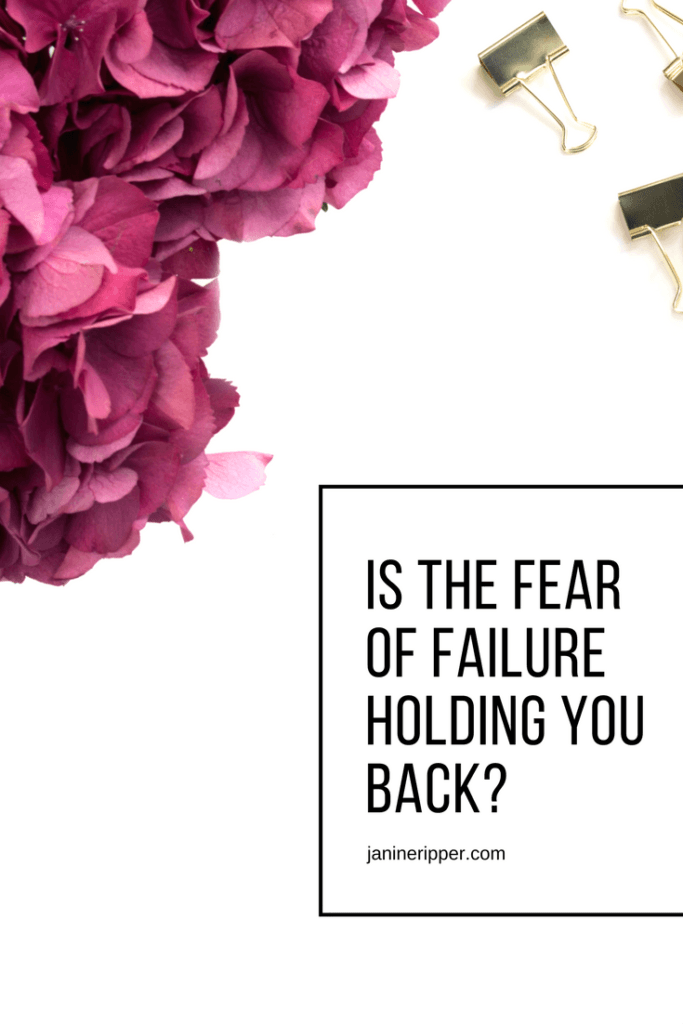 When faced with periods of uncertainty, something new, and change, it’s natural to feel a little anxious or even scared.

I know I do! Sweaty palms, increased heart rate, dry mouth, scattered thoughts and sleepless nights, nausea, butterflies or even an upset stomach. When I’m at my worst I suffer the lot. And I can’t tell you the number of times my fear of failure has held me back, preventing me from taking that awesome opportunity, trying something new, or stepping out of my comfort zone.

This is what psychiatrists call the fight or flight response;

The fight-or-flight response, also known as the acute stress response, refers to a physiological reaction that occurs in the presence of something that is terrifying, either mentally or physically. The response is triggered by the release of hormones that prepare your body to either stay and deal with a threat or to run away to safety. – Psychology.about.com

The most successful people in the world will tell you that at some point in their lives they thought they were going to fail and that they may even have been afraid of failure. They will also tell you that it took persistence, hard work, failure, and perhaps a dash of courage and stubbornness to get them to where they are today.

At one stage, J.K. Rowling was a broke single mother on welfare who suffered from depression and had been rejected by 12 publishers before finally breaking through with the Harry Potter book series, and what a book series that was! She persisted when she could have easily thrown in the town and given up but instead she persevered:

I was set free because my greatest fear had been realised, and I was still alive, and I still had a daughter whom I adored, and I had an old typewriter and a big idea. And so rock bottom became a solid foundation on which I rebuilt my life.

Stepping outside of your comfort zone will always feel a little scary, but as you tackle your fears and anxiety, you will realise that you are so much braver and stronger than you thought!

Think of something that is making you feel anxious or is scaring you. Can you imagine yourself overcoming whatever it is?

Now visualise yourself doing it and tune into your senses.

Now take that visualisation and use it to make a decision about your next step.

Once you have determined WHAT that is, it’s time to take action!

Anyone who has ever achieved greatness has gone through a struggle, pain or hardship. The reason they are asuccess is because they pushed through and came out the other side on top!

Oh and remember to breathe…breathing is a really good thing! 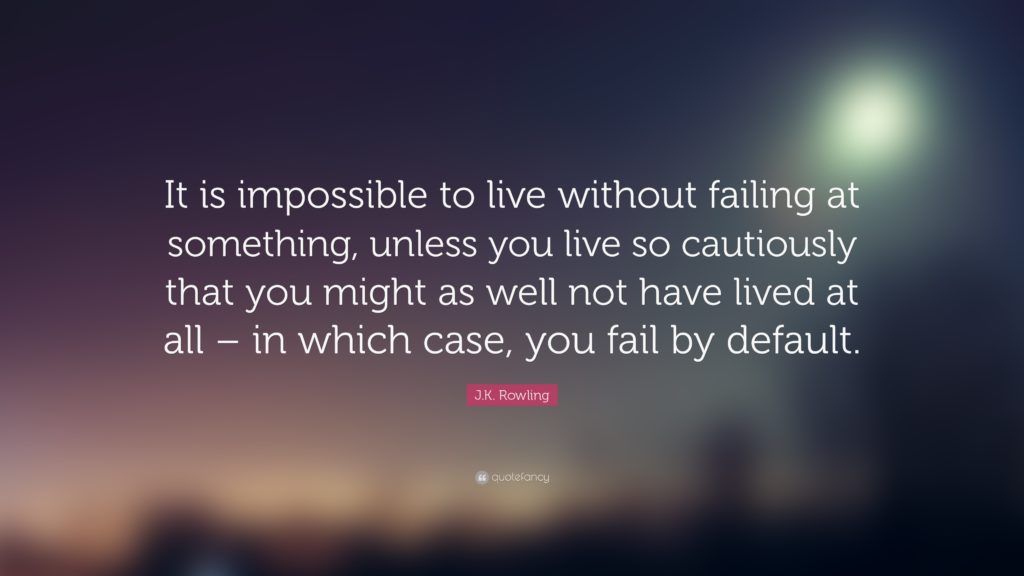